QFRG and LabyrintHF would like to present Cryptocurrency Mining Index (CMI) – daily updated index, reflecting the situation in the cryptocurrency mining industry. You can find CMI with detailed description of methodology and information about considered companies below.

Cryptocurrency Mining Index (CMI) is an equally weighted index consisting of publicly listed companies and ICOs quoted on cryptocurrency exchanges. It covers companies which declared that they will focus mainly on mining activity. CMI returns are calculated based on the formula which attaches the same weight to every return.Rebalancing is done every day.

Our data covers the period between 2017-11-01 and 2019-04-08. The starting point is defined as the date when minimum 2 time series are available for calculations purposes. Then each new time series is added when data are available.All prices are converted to USD, e.g. from GBP or CAD. Data sources:

We have selected all companies with at least 1 month of price data. The starting date for each company and its return since the date of inception is summarized in the table below. Additionally the description of each company based exactly on the note from original source is given below: 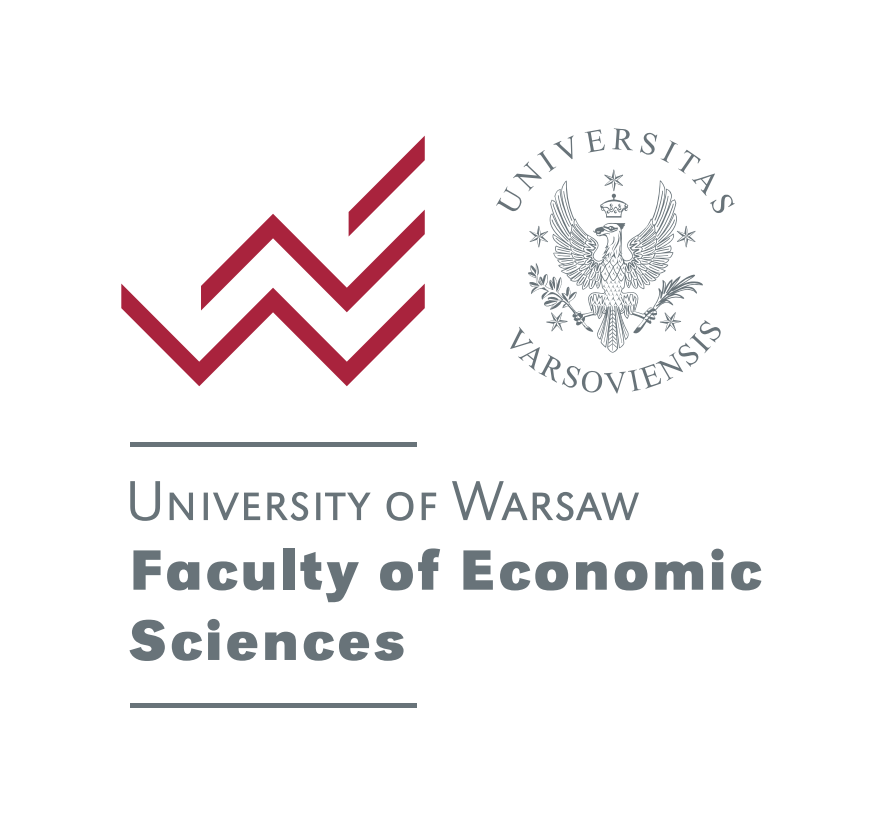 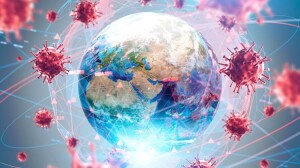 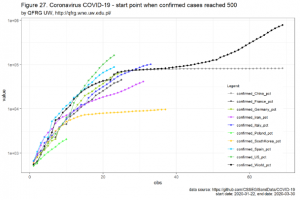 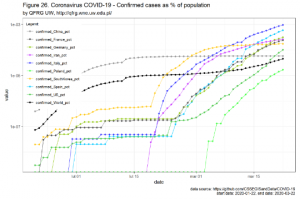 We invite everyone to the next seminar of the QFRG and the DSLab! It will take place on Tuesday 17th December 2019 at 16.45 in room B002 at the Faculty of Economic Sciences of […] 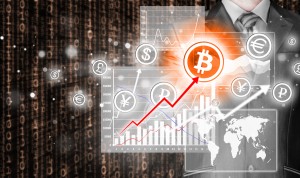 We invite you to the first seminar inaugurating the monthly series of meetings organised jointly by QFRG (Quantitative Finance Research Group) and DSLab (Data Science Lab). The first meeting will […]

Are you interested in science behind finance? Do you want to learn practical applications of mathematical methods in financial industry? You are eager to find out which problems of banking […] 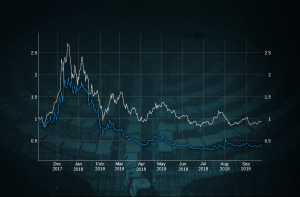 QFRG and LabyrintHF would like to present Cryptocurrency Mining Index (CMI) – daily updated index, reflecting the situation in the cryptocurrency mining industry. You can find CMI with detailed description […] 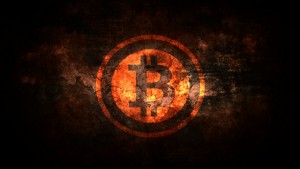 QFRG and Labyrinth HF project would like to invite market practitioners, academics, and students to the research seminar “Why you should NOT invest in BTC mining? … and other cryptocurrency issues […]